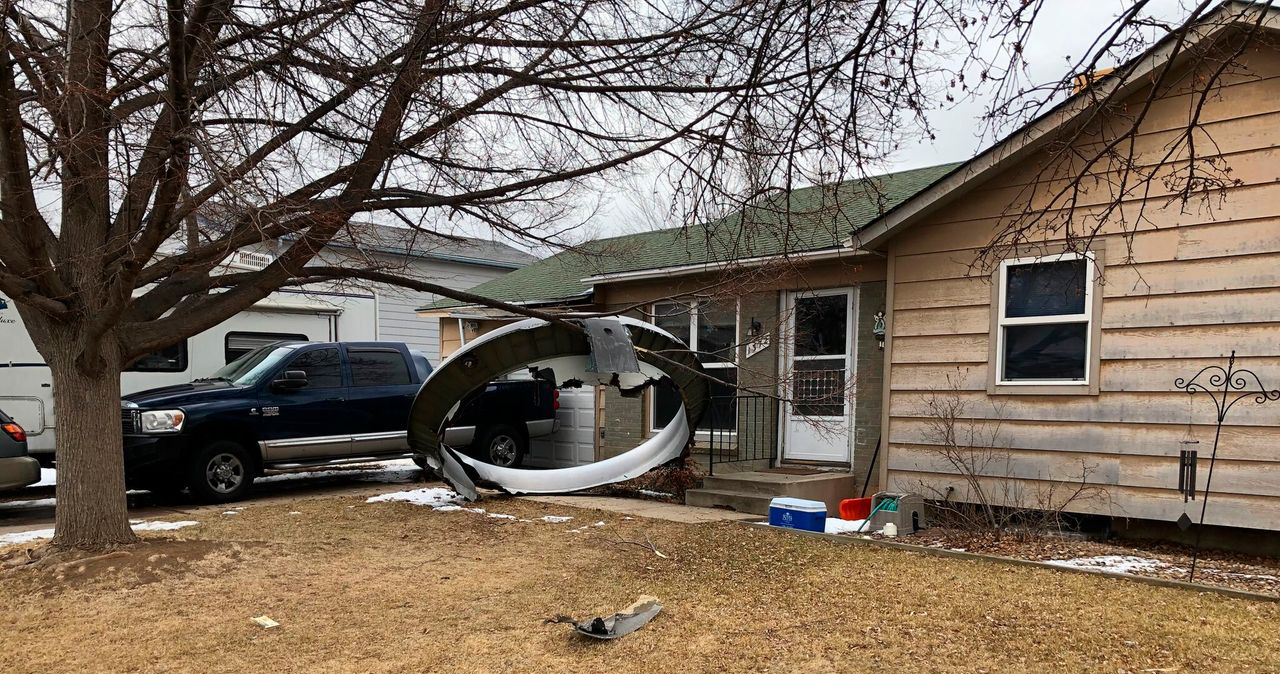 The flight attendant stands at the head of the aisle, modeling the perfect way to wear an oxygen mask.

You know what happens next.

We’ve all heard the pre-flight instructions. We’ve listened to them dozens, hundreds, even thousands of times.

But most of us are too busy scrolling through one last Tweet, checking that final email, or cruising the last lap of a harrowing Mario Kart 8 circuit.

We’re never quite listening closely enough to repeat the emergency evacuation speech back on cue.

It’s like the experiment where they ask people to draw a bicycle. We’ve all seen a bicycle. Most of us have ridden a bicycle. But when it comes time to replicate its lines and shapes, only 25% of us actually nail it.

Fortunately, despite what 21 seasons of the Smithsonian Channel’s Airplane Disasters would lead you to believe, we rarely need to recall the steps of the pre-flight presentation.

Why? A Boeing 777 is made up of about 3 million parts from 500 suppliers around the world, all subject to extremely detailed ground inspections.

One place you can’t inspect a jet engine? At 35,000 feet while its massive blades are turning at 3,000 RPMs. Nobody was sure about the real-time temperatures stressing fan blades. Turbines are no place for bulky mid-air diagnostic equipment, and the attempt nearly took out Ironman in The Avengers.

However, one innovator is able to implant AI-powered sensors into hard-to-access equipment, solving one of aviation’s biggest problems.

A Boeing 777 flight to Honolulu, an Airbus A380 over Greenland. United 328 out of Denver and another 777 flying in Japanese airspace. Fan blades—the four-foot blades we can see whirring inside of a plane engine when we take out #wanderlust shots for Instagram—started to mysteriously crack in midair.

Many completely broke off. Some blades fell into the ocean while others landed in a soccer field in Broomfield, CO. Passing inspection after inspection, nobody could figure out the problem. Yet, these blades continued to cause midair troubles.

Sensors the size of a postage stamp

Sensatek Propulsion Technology landed on a great way to monitor mid-air conditions. Anything added to an aircraft needs to be small and it needs to be incredibly light. After all, the laptop weight of every bleary-eyed worker trying to knock out their budget presentation before landing adds 33 cents to the flight’s operating costs.

So Sensatek’s sensors are tiny. They’re no larger than a postage stamp, but they can detect issues in these massive blades operating in extreme environments. That means the high-altitude, fast-moving, high-vibration, and wildly hot temps endured by aircraft.

These dauntless sensors monitor the temperatures of a turbine blade and send back real-time data readings for evaluation. The information is fed into a massive AI model to aggregate data across thousands of components, where high-performance computing then does the heavy lifting.

This ultra-valuable insight can raise red flags of fatigue and help calculate practical estimates for a blade’s true lifespan. The system can make maintenance recommendations before issues turn into a headline.

Sensatek jumped right in. After all, the more equipment Sensatek loads sensors onto, the better and more accurate AI models become. Whether the jet engine is churning out residential power or sending you home for Christmas, every sensor matters in beefing up predictive maintenance intel that can save lives.

While unlikely to make the evening news, Sensatek also hopes to tag turboprop fans. After all, 70% of turbine accidents occurred on turboprops—smaller “puddle jumper” planes where propellers fly like pinwheels.

“You become more relentless when you're now dealing with the engine makers. It's like look, I have more of a conviction to send more emails to those guys, to call them up and be relentless in our approach to say, "Look, let me get this in front of them." The sense I get is, "Hey, current technology may be good enough, but is that what you tell the lady's family who lost her life in 2018?" - Reamonn Soto, CEO, Sensatek

Rated for ‘extreme environments,’ these little devices can take on nearly anything. That includes the sand, dust, and sweltering temps of the desert. In fact, Sensatek sensors are used by the Air Force to assess the mission-worthiness of commercial aircraft suiting up for more arduous military efforts. Sensors can help decide how high, how far, and how aggressively a plane can fly, and help soldiers assign it to missions it can best withstand.

Sensatek can take this information onto the manufacturing side as well. Instead of sticking a sensor on a finished jet engine, they hope to integrate their tech right into the meat and bones of the manufacturing process. Their models can rapidly evaluate the plane’s purpose—be it domestic air travel or high-octane military maneuvers—and churn through sizes, materials, and more to recommend the best design.

Whereas the process used to take years of fine-tuning and thousands of manual test cycles, high-performance computing platforms like Rescale can run these complex simulations within the hour. Whirring through the cloud, Sensatek engineers don’t even need to be locked away in a lab. They can run simulations from anywhere in the world—in one case, literally toes in the sand.

Next time you line up that next perfect #airplanewindow shot, you’ll know a bit more about the fingernail-sized sensor inside helping your plane stay airborne.

‍Larissa Lewis is a content writer who thrives in the cut of complex ideas: on daily hikes she wanders through the underbelly of hyperreality, ponders how AI cohabits with human thinking, why birds named Veeries can better predict hurricanes than expert computing models, and how she as a DIY cryptologist can perfect her homemade Enigma machine.